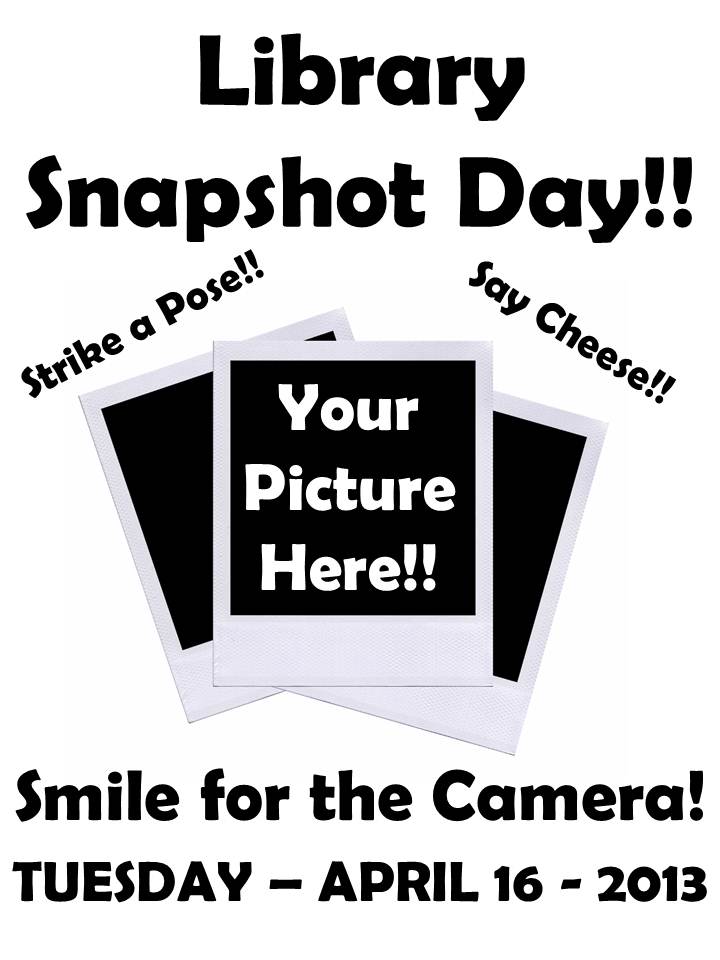 Library Snapshot Day was started in 2009 by the New Jersey Library Association and the New Jersey State Library. In an effort to promote libraries and the impact they have on their communities "snapshots" were taken displaying what happens in a library during a given day!