Trey Ellis is a novelist, screenwriter, playwright, essayist and an Associate Professor in the Graduate School of the Arts at Columbia University. He is the author of the nov-els,

Platitudes, Home Repairs and the American Book Award Winning, Right Here, Right Now, as well as the memoir Bedtime Stories. His work for the screen includes the Peabody winning and Emmy nominated HBO film The Tuskegee Airmen, and Good Fences for Showtime, which was shortlisted for the PEN award for Best Teleplay of the year. His essays have appeared in The New York Times, Playboy, The Washington Post, The Los Angeles Times, GQ and Vanity Fair and he has contributed audio commentary to NPR’s All Things Considered. His first play, Fly, written with Ricardo Khan, was produced by the Lincoln Center Institute and continues to be performed around the coun-try, including at the Crossroads Theater, The Vineyard Theater and Washington, D.C.’s historic Ford’s Theater. He is also a frequent and longtime political blogger on the HuffingtonPost. 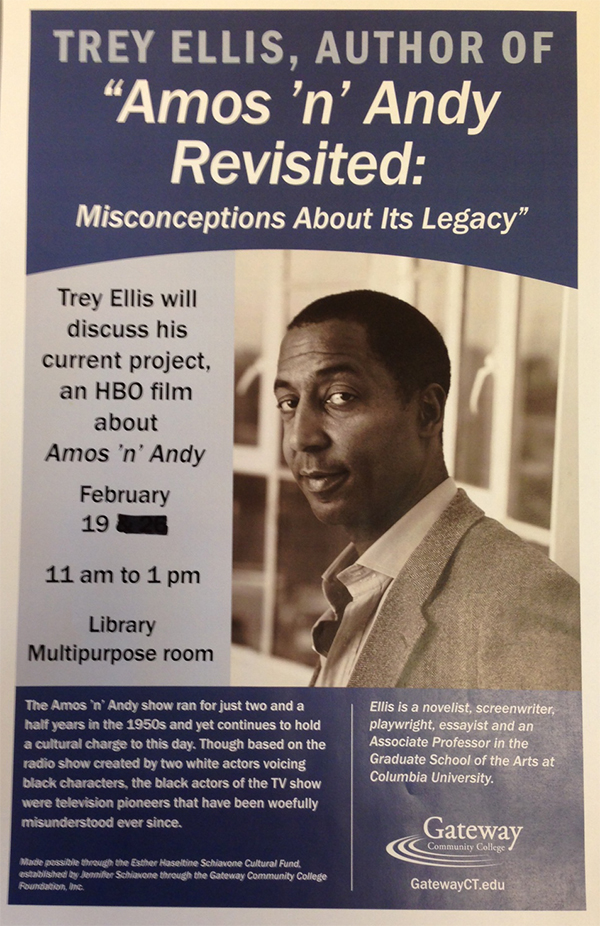